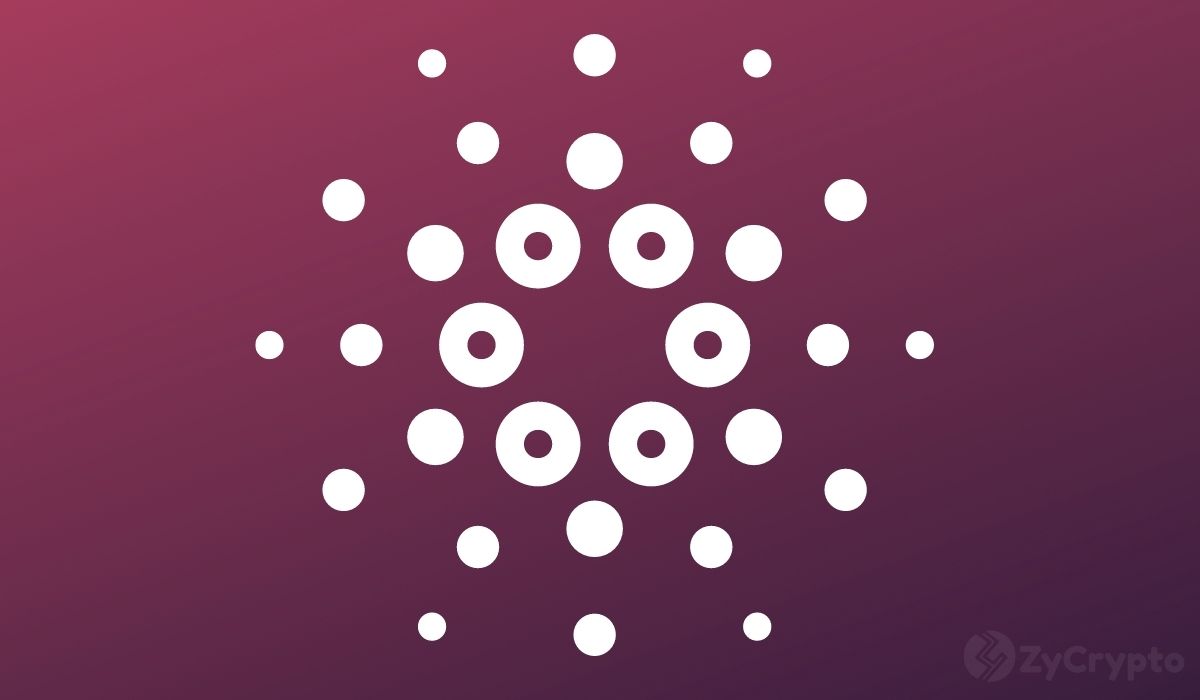 The coin broke above its weekly average of $1.30 after rumors that Amazon is planning to accept eight Cryptocurrencies for payments including Bitcoin, Ethereum, Cardano, and Bitcoin Cash.

According to a report by CityAm, a source close to the matter said that the directive comes from Amazon’s CEO Jeff Bezos and the platform will start by accepting Bitcoin for payments by the end of 2021.

“It begins with Bitcoin-this is the key first stage of this crypto project, and the directive is coming from the very top.”

The world’s 5th largest cryptocurrency market capitalization will receive the boost of a lifetime when Amazon starts to accept ADA payments. The development would also deliver the biggest use case for the Cardano network yet, in North America.

Cardano’s founder, Charles Hoskinson identifies the ecosystem as the third-generation blockchain technology that was developed to deliver all the failed promises of Ethereum 1.0.

The network successfully launched its smart contract upgrade dubbed Alonzo on July 21 which paves the way for smart contracts integrations on its ecosystem. Contrary to other competing ecosystems in the space, Cardano has taken time to lay down its roadmap.

Since the launch of its Shelley Mainnet in July 2020, its developers have delivered sequential successful hard forks, with each getting the network closer to its vision of being the decentralized network of the future.

The official launch of the Alonzo testnet on the Mainnet is scheduled for sometime in September 2020. It will usher in the new era of smart contracts, enable the development of decentralized applications and finally be on a fair level for comparison with Ethereum 2.0.

The news follows shortly after Amazon recently announced a headhunt for a crypto and blockchain head, sending the crypto community into wild excitement. The advertisement said that the company was looking for an experienced product leader to develop its digital currency and blockchain strategy and product road.

According to the insider, the two moves by Amazon are part of a well-laid-out plan which started in 2019.

“This isn’t just going through the motions to set up cryptocurrency payment solutions at some point in the future this is a full-on, well-discussed, integral part of the future mechanisms of how Amazon will work.”

Amazon will then use the cryptocurrency payment infrastructure as a foundation to develop its own digital currency.

“When all these crypto ducks are lined up, there’s another twist to push things even further into Amazon’s favor-a native token.”