VanEck, the global asset management company has filed for a new Bitcoin Futures ETF under Act 40 with the SEC. The Bitcoin Strategy ETF would hold BTC Futures product under its custody, becoming the fourth firm to file for such a specific Bitcoin ETF since last week. 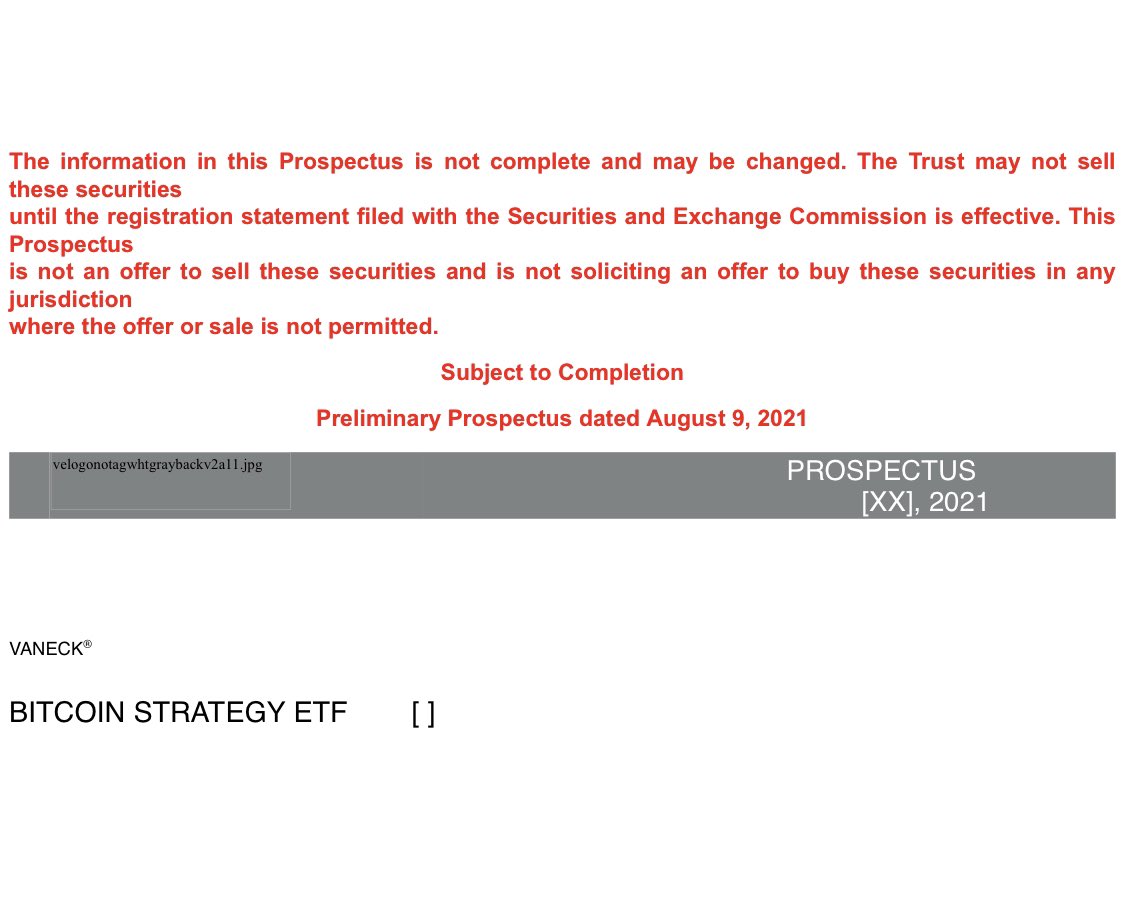 The rapid increase in the filing of Bitcoin Strategy ETFs comes on the heels of SEC chair Gary Gensler’s indication that a Bitcoin Futures ETF has a better chance of getting SEC approval than those who hold Bitcoin.

BTC Mining Difficulty To Bottom Spot, Any Possibility Of Reversal?

Bitcoin Consolidation At $17K Could Be A Calm Before The Storm