Miami, Florida, Oct. 18, 2021 (GLOBE NEWSWIRE) — The Greed Ecosystem, founded by Grammy Award winning producers Cool & Dre and lead developer Peter Parente (Captain Awesome) will be postponing the Cardano Blockchain launch until the first quarter of 2022. We originally hoped to launch on Cardano closer to the September 12th Date when they released their smart contracts, but the longer they delay to go live because of scalability issues the more concerned our developers became with how the congestion would be handled when live. These issues caused our techs to become more cautious and warned that once live they would still want an ample amount of time to see how the blockchain kept up with processing the volume of all the new smart contracts launching at the same time. That would put earliest launch happening going into the holidays and missing out on the beginning of the bull run. Our team had every scenario planned out and were able to shift gears and take advantage of the current situation. 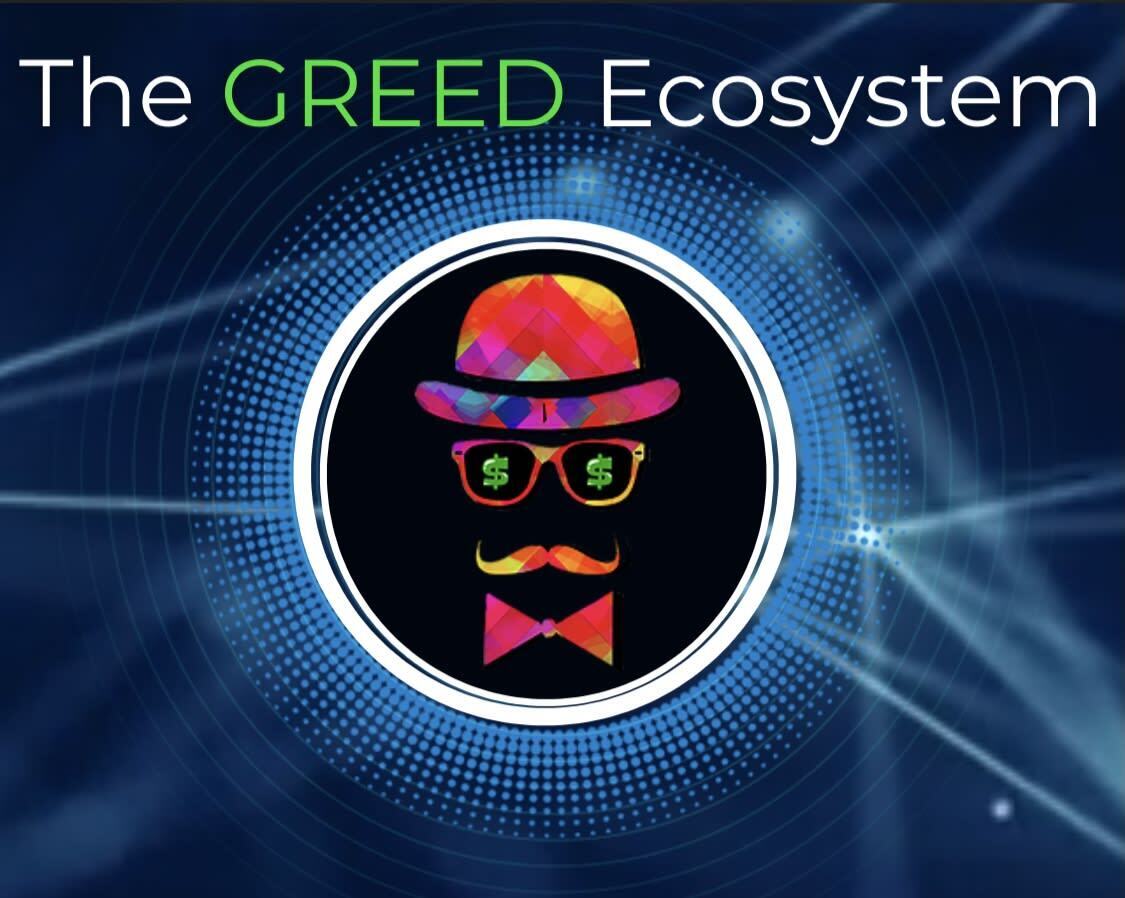 The Greed Ecosystem encompasses many crypto utilities on multichain platforms with launchpads, swaps, staking, farms, the metaverse and an NFT marketplace that are all synergistic. Greed Music is the core of the ecosystem with Cool & Dre doing what they do best, music. Cool & Dre have been pioneers in music for over two decades and they just produced the number 1 most added record in the country for Wale feat: J Cole “Poke It Out”

Greed isn’t just a token, but a whole ecosystem and rather than just put everything on hold until Cardano was stable we saw the best opportunity to launch on the already built BSC platform taking advantage of the start of the bull run. Greed will be launching its BSC part of the ecosystem on the Binance blockchain on Sunday October 24th on PancakeSwap and GreedSwap. The presale will be Saturday October 23rd on the hottest launchpad for BSC tokens, PinkSale. PinkSale will also be hosting an “Ask Me Anything” AMA with the Greed team on Thursday October 21 at 9:00 PM UTC / 5:00 PM in their telegram https://t.me/pinkecosystem. Anyone can join who wants to hear more about Greed from the Lead Developer, Peter Parente, Cool & Dre. They will also be there to answer any questions.

Let’s not forget Greed’s pup, $BabyDogeInu is also part of the ecosystem known as the HODL token. Baby Doge Inu is “The Crypto Love Child of DOGE and SHIB.” This is a rewards token giving back 8% reflections of each buy and sell transaction to his holders. Baby Doge Inu currently has a crypto game in beta testing at the Apple and Google Play stores. In the the game the pup is being chased by BNB, BTC and ETH while he collects rewards. To upgrade your character or vehicle you purchase a collectible NFTs and when held in your wallet you can use those upgrades. All the Greed NFT’s are showcased though out the game. When Greed launches he will not only be supporting his pup with crypto utility, but 1% of Greed’s buys and sells will go into buying Baby Doge Inu as well.

The information provided in this release is not investment advice, financial advice or trading advice. It is recommended that you practice due diligence (including consultation with a professional financial advisor before investing or trading securities and cryptocurrency.

All the information provided is subject to change at any time due to market conditions or source retractions including editorial modifications.

For more information, press only: