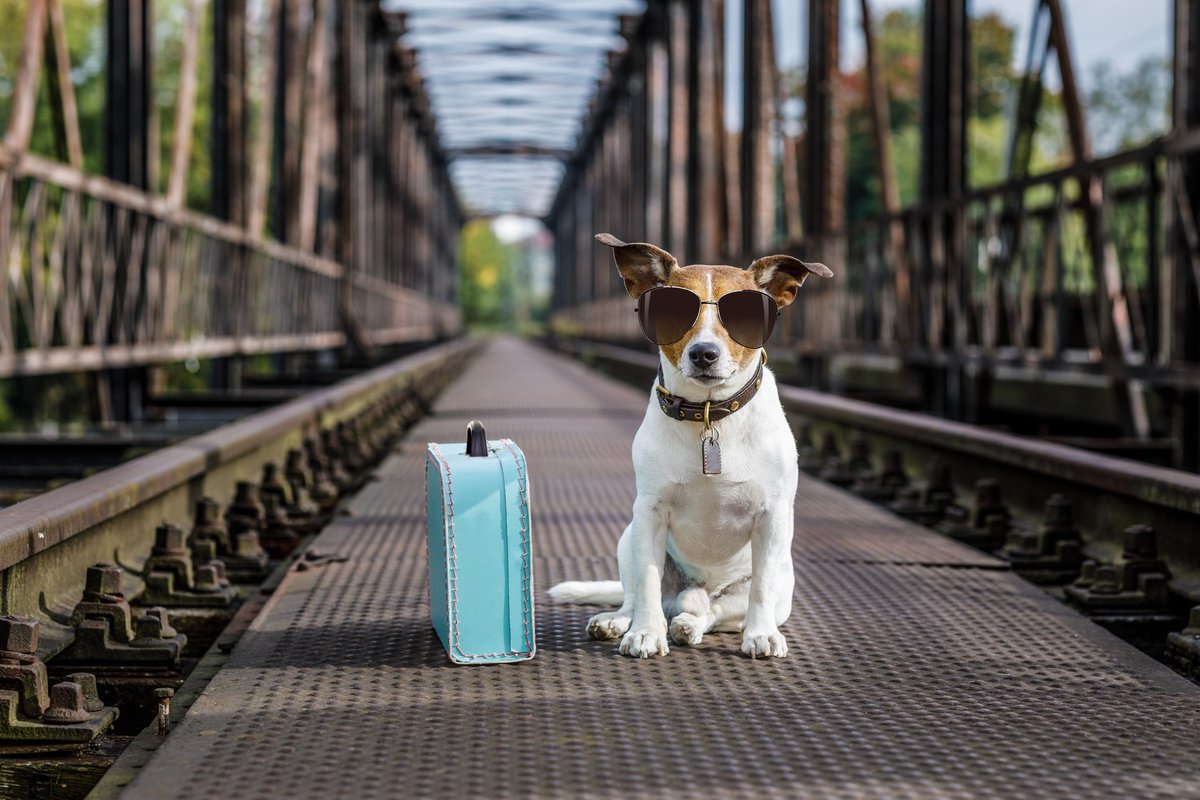 Dogecoin loses one of its top dogs.

Dogecoin (DOGE) core developer, Ross Nicoll, announced last week he will step away from the project. Nicoll, who is also a director on the Dogecoin Foundation advisory board, said he’d been struggling to keep on top of his Dogecoin work as well as a full-time job. Nicoll also mentioned the challenge of handling Dogecoin trademark issues, which have dogged the team’s efforts in recent months.

“Primarily the stress involved is overwhelming and I need to step back to focus on myself for a period,” he said in a blog post. “There is a further complication that my employer for my day job is moving into the blockchain space, leading to a risk of conflict of interest if I remain as a Director.”

But Dogecoin is anything but normal. In fairness, many aspects of the crypto industry are unusual, but Dogecoin is special even for crypto. It was originally created as a joke and wasn’t intended to last. It had no utility and no business plan. It didn’t need to register a trademark.

Then its irreverent approach and fun-loving nature won over a whole community of investors. It’s market cap grew exponentially and is currently sitting at $17 billion — similar to that of a large multinational company. It has been in the top 20 cryptos by market cap since this time last year, even though its price is down 80% from its May all-time high.

In part, its success is down to the tireless efforts of people like Ross Nicoll. That and the fact that billionaire Elon Musk decided it would be ironic if a joke coin became the currency of the future and promoted it on social media. But the challenge, it’s extremely difficult to go back and re-engineer this multibillion-dollar project.

That’s exactly what the re-formed Dogecoin Foundation is trying to do. With some industry heavy hitters like Vitalik Buterin on its advisory board, the foundation aims to help Dogecoin to scale and become a widely-used crypto. Dogecoin is starting to gain traction as a form of payment. Shark Tank judge and Dallas Mavericks owner, Mark Cuban, said Dogecoin is a medium that can be used for the acquisition of goods and services.

Nicoll’s announcement did not have a huge impact on DOGE’s price, and the developer says he’ll continue to be involved in an advisory capacity. Unfortunately, his departure is indicative of a bigger issue: Dogecoin needs full-time employees and to shake off its trademark problems.

In August, when the Dogecoin Foundation was reformed, there was a recognition that the status quo wasn’t working. “It has come to the point that many of the people who have been working non-stop to make Dogecoin what it is today whilst holding down full-time day jobs have been burning out and struggling to deal with the flood of attention (good and bad) that Dogecoin has been receiving,” said the press release.

At that point, there was a commitment to hiring full-time staff. But six months on, and instead the project is losing another key figure. Nicoll said in his letter he depends on his day job to pay the bills. “Since the 1.14.0-3 tip jar payout in July 2021, I have received no funds from the Dogecoin tip jar,” he said. Which raises another question — if not the volunteers, who is profiting from DOGE’s success?

In addition, Dogecoin’s trademark pressures are no joke. It emerged last year that Dogecoin was under threat from various other organizations that had attempted to register their own Dogecoin trademarks. One has gone as far as to register a company called the Dogecoin Foundation and create a new Dogecoin.

These legal battles take the foundation’s attention away from the work that needs to be done, and puts an additional strain on what appears to be an exhausted team. “The Foundation is operating in an extremely challenging environment, where every step of the way simple processes are significantly more complex than they should be, but it is moving forward,” said Nicoll.

Right now, Dogecoin seems like a $17 billion project that’s held together with string and sticky tape. It may continue to defy expectations, and it may well establish itself as a form of payment. But as an investor, it is important to consider what’s happening behind the scenes. In the meantime, it might be worth looking at other crypto projects built on solid foundations with paid employees.

Buy and sell crypto on an expert picked exchange

There are hundreds of platforms around the world that are waiting to give you access to thousands of cryptocurrencies. And to find the one that’s right for you, you’ll need to decide what features that matter most to you.

To help you get started, our independent experts have sifted through the options to bring you some of our best cryptocurrency exchanges for 2021. Check out the list here and get started on your crypto journey, today.

The Coins Taking the Crypto World by Storm

If You Invested $100 In Dogecoin When Elon Musk Offered To Eat A Happy Meal On TV, Here’s How Much You’d Have Now

Bitcoin Below $23K, Ethereum, Dogecoin Give Up Early Gains