Three reasons why Cardano could rally 60%

Cardano price has been shaping a symmetrical triangle pattern during the multi-month corrective process, with the July lows failing to trigger the formation on a daily close. ADA still encounters selling pressure below the 2018 high of $1.40, confirmed by the IOMAP metric, but beyond the intimidating resistance, there is an open zone for the cryptocurrency to climb. Moreover, the ADA/BTC pair indicates that Cardano price is closing in on renewed relative strength after a corrective period.

Bitcoin price rallied exponentially based on rumors, which pushed it beyond $40,000 for the first time in roughly 40 days. This bullish move affected a majority of the altcoins, including Ethereum and Ripple, which followed suit. Now, a correction to offset the massive uptrend is likely before BTC decides to head on another similar run-up. 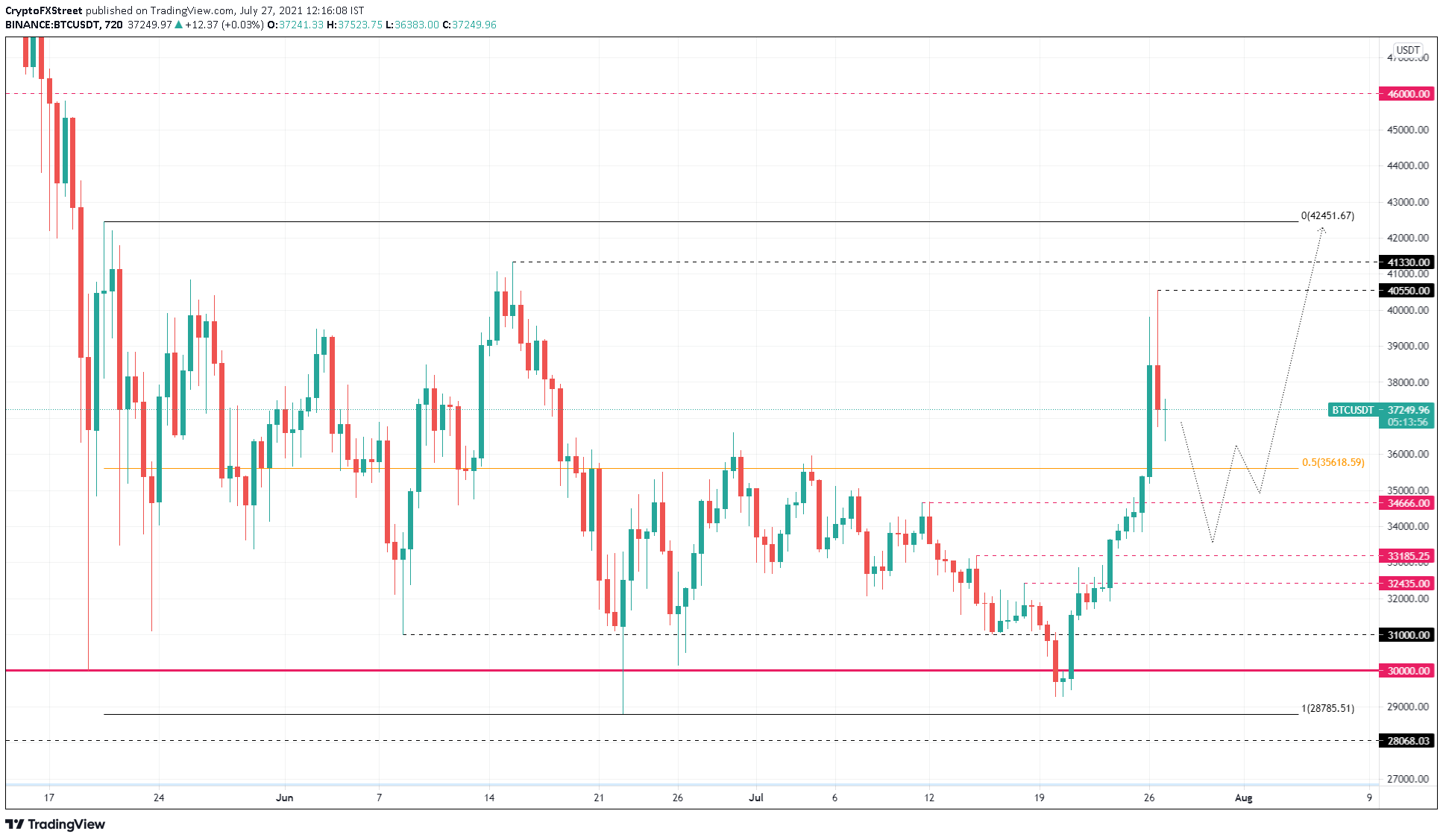 Theta price printed a new correction low on July 20, undercutting the May 19 low of $3.70 and the 78.6% retracement level of $3.54 before rallying 100% into yesterday’s high. The convergence of key resistance levels prevented an extension of the rally and revealed the struggles for THETA moving forward. With the resistance firm and near, the easy money has been made in the cryptocurrency.

3 Cryptos Worth Adding to Your Portfolio for 2023: Cardano (ADA), Solana (SOL), and Flasko (FLSK) – Coinspeaker