Digital asset investment firm Kryptoin has recently filed a new application with the United States Securities & Exchange Commission for a cryptocurrency exchange-traded fund (ETF). Kryptoin has applied for an Ethereum ETF, joining VanEck and WisdomTree, which have also filed applications for a similar ETF. 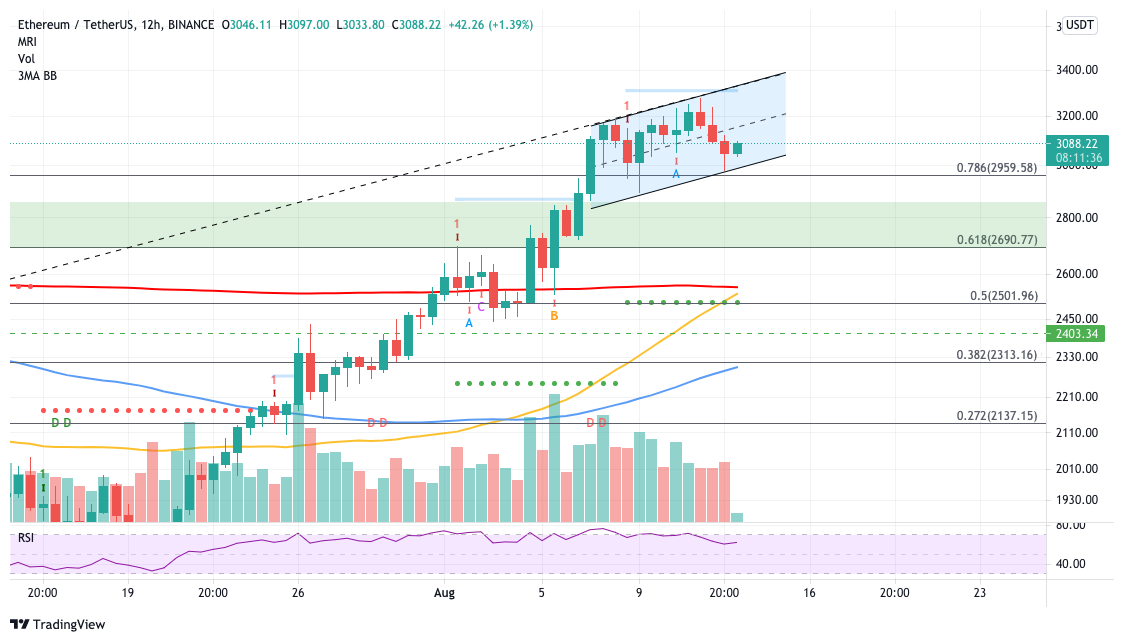 Chainlink price has been on an uptrend despite the slow climb and massive consolidation. The recent upswing pierced a critical resistance level but failed to flip it into a support barrier. This move indicates a lack of willingness to surge. Considering how exhausted the Bitcoin price and many altcoins look, a minor retracement might be on its way. 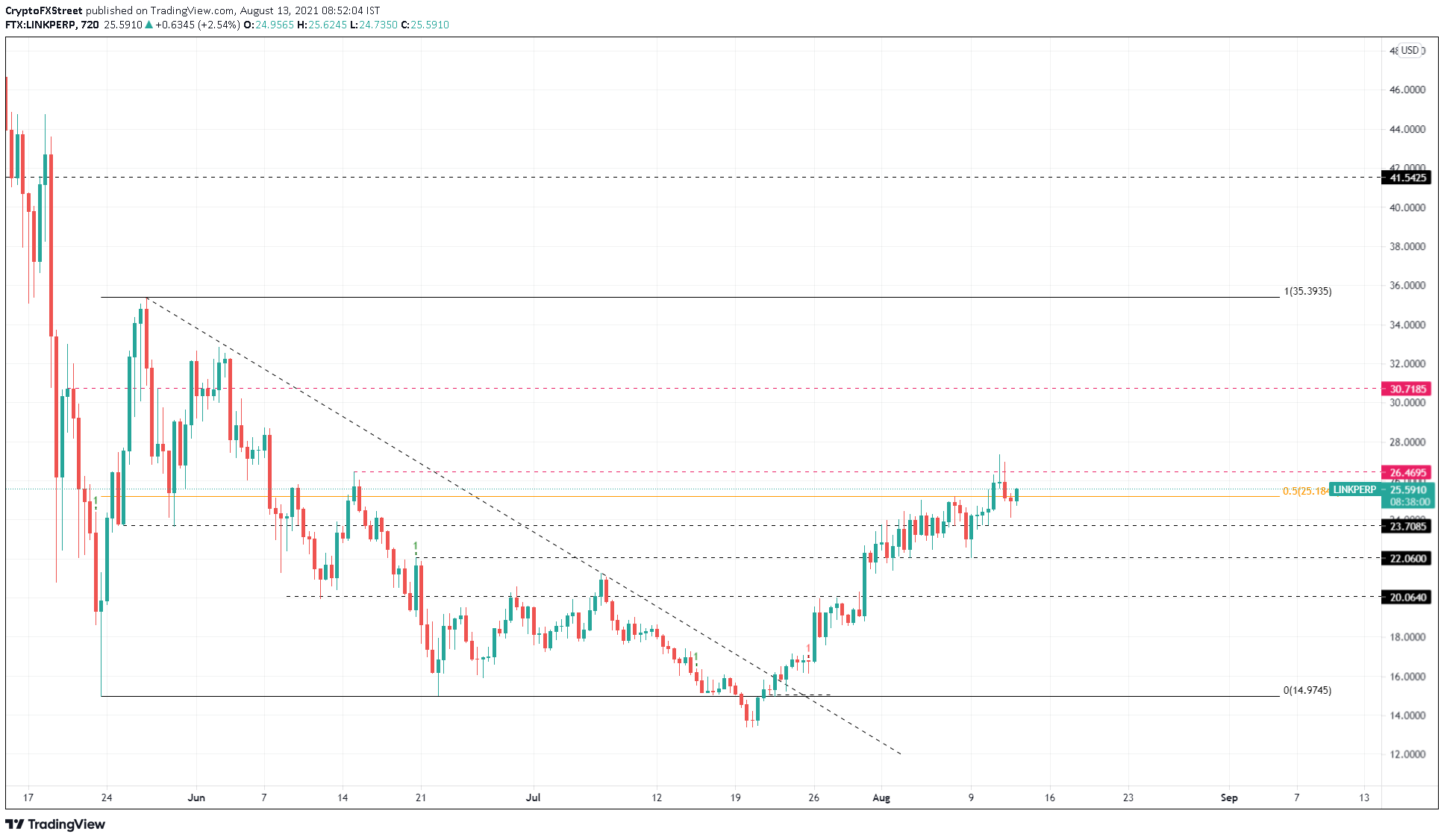 Cardano price finally released from the magnet effect of the 2018 high at $1.40 with an emphatic 13.74% gain on August 10. The breakthrough was followed by a 6.93% gain and a test of the 61.8% retracement of the May collapse, generating a 33% return for ADA investors that bought into the symmetrical triangle breakout on August 5. The bullish price action should continue with the all-time high of $2.51 now within striking distance.