World is changing at a rapid pace and it is becoming more and more digital with each passing day. One of the major inventions of the digital world include the introduction of cryptocurrencies such as Bitcoin, Dogecoin, Ethereum etc. However, the history of Stocks can be traced back to the Early 17th Century.

Thousands of people are investing in stocks and cryptocurrencies. They use different trading platforms for sale and purchase of these stocks and currencies. You can get the latest updates from different news sources for trading. In this article we will talk about the famous Tesla Bitcoin and Dogecoin that has caught the attention of almost every single person. 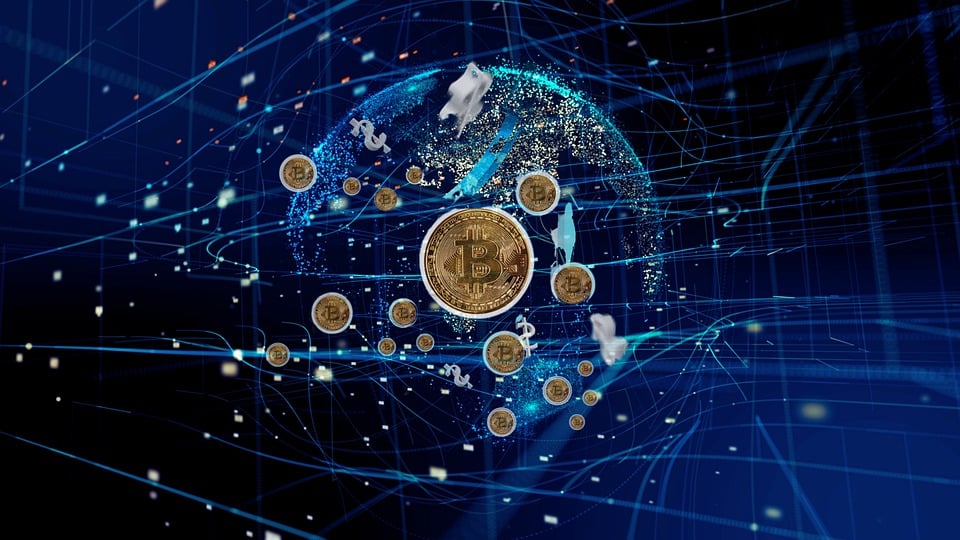 Bitcoin was invented in 2008 and its implementation was released as open-source software in 2009.Since then it has become the long-standing cryptocurrency of the 21st Century.

Dogecoin is a cryptocurrency that was initially released in 2013 by two software engineers. It originally came out as a joke but it caught practicality and became a payment system that is instant.

Who hasn’t heard about Elon Musk and Tesla? Elon Musk is a business magnate and is the Co-founder and CEO of Tesla. Tesla, an American vehicle and clean energy company is popular because of its movement of accelerating the world’s transition to sustainable energy. Here is what you need to know about Tesla’s stock:

Having talked about the Bitcoin, Dogecoin and Tesla the explanation ends at the fact whether they will rule 2022? Which cryptocurrency or stock will have the largest rate acquire?

Dogecoin that emerged as a joke with a very low rate of $0.003 per coin has become one of the top five cryptocurrencies due to its phenomenal growth rate shown in a week. It surged 400% this week. According to the billionaire Mark Cuban, Dogecoin will find its level. According to Dogecoin price predictions it is expected to compete with other cryptocurrencies and continue to go up. In 2022, it is expected that the trade will begin with $1.5 and with the support of major influencers it might hit $10.

Tesla being divisive in the stock market still is a high gainer. It is the third priciest stock in S&P 500 based on 12-month earnings projections. Its expected 1-Year return is 374%. In 2022 Tesla stock trend is expected to be bullish. It is expected to go as high as $970 and as low as $630.

Given all the facts it is worth mentioning that Bitcoin, Dogecoin and Tesla all have the potential to rule 2022 and provide you higher returns.

Bitcoin has proved itself a safe haven asset and a good profitable investment. to receive and send bitcoin you do not need any third person like a bank or exchange and you can easily send or recieve money at the spot through your smartphone or a laptop. which has made the business very easy and fast. while transaction of feat or local currencies is much difficult and complicated due to involvement of third parties. therefore,  People all over the world fastly adopting digital currencies as their assets and people love to save money in the form of bitcoin or other digital currencies which make them more and more valuable. Bitcoin also has become one of the biggest assets that has been used in trading and you can find many bitcoin traders around you.

Dogecoin which was a memeic coin has also proved that people are too much interested in the digital currencies. and now in the market there are more than a thousand alcoin available. Many big companies like Tesla are now accepting bitcoin as payment. Many developed countries have bitcoin atm machines where you can easily exchange your digital currencies to the local currency. Paypal and many banks also started to provide digital currency exchange services.

Bitcoin vs. Dogecoin: Which Is Better?

Solana (SOL) and Dogecoin (DOGE) Will Not Recover from the FTX Crash Soon, The Hideaways (HDWY) Extends 100% Bonus Offer