Home Cardano Ethereum (ETH) is at an all time high

Ethereum is on the rise. It might even be ready to jump in the upscale trend. As Ethereum hits an all-time high after going through critical levels. For the first time in nearly two months, Ethereum is now back on track. Its price is now at $4154 with a surge of 4%.

While Ethereum reached an all-time high back in May at $4,362.35, it leveled up with a 14% increase last week. Moreover, it has been gaining over 1,000 points in market value since the start of the month.

Although Ethereum is the second-largest cryptocurrency next to Bitcoin, it is still susceptible to certain risk factors. For instance, the steep volatility. Think of how its value tanked high after hitting a record high back in May.

While Ethereum rebounded afterward, it didn’t stay grounded. As its price fell lower than $2000 in June. With unpredictable prices, cryptocurrency has a lot of complications. So studying and understanding the factors is crucial before investing.

Why Ethereum price is soaring high?

Ethereum isn’t a meme coin like Shiba and Dogecoin. But it was affected by other factors other than its fundamentals.

While the sudden soar this week was associated with Bitcoin’s future exchange-traded fund, the highly anticipated debut of the ETF added to the flare. With this, investing in Bitcoin futures contracts is now possible instead of the usual direct buying.

Also, the Tech giant and billionaire Elon Musk posted about Bitcoin. It reached a $69,000 mark after that tweet.

Another factor making both Ethereum and Bitcoin on a huge rally is the comments from Gary Gensler. Credits to the chair of the US Securities and Exchange Commission. Both cryptocurrencies soared. Gensler just mentioned his support for Bitcoin, et voila!

Aside from these, trading veteran Peter Brandt believes that since Etehreum’s price surge in May, it has led to a pattern considered as a bullish signal that’s looking to extend an uptrend. It was foreseen that Ethereum is now on its way to a 134% bull run that could outrank the $9000 level.

While Bitcoin is number one with its market value at $1.2 trillion, Ethereum comes second with a value of more than $492 billion. But Ethereum even in second place has its advantages over Bitcoin.

– Ethereum can deal with transactions quicker through its network as compared to Bitcoin.
– With its general-purpose blockchain, unlimited smart contract functions are feasible.

Is Ethereum better than Cardano?

While Ethereum has its fair share of pros, one of the co-owners created another crypto, Cardano. It’s still new to the game but it has similarities with Ether. 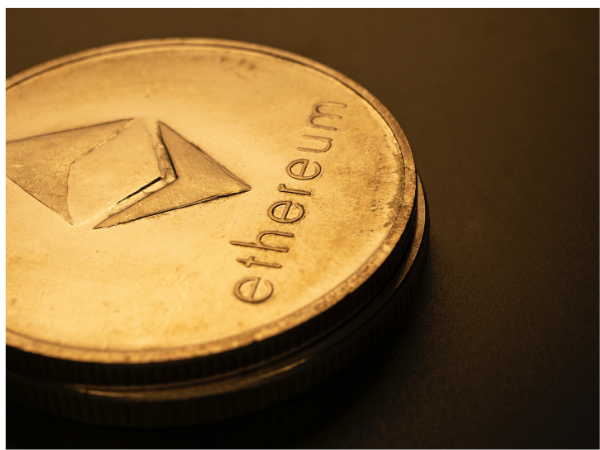 However, it has its distinct pros and cons. Same as Ethereum, Cardano also allows its users to make dApps on the network. In addition, there are still updates that are currently in development – NFT marketplace, Indigo Protocol, and THEOS. These updates will allow its users to deal with real-world assets like stocks on the Cardano blockchain.

If you’re in doubt as to which one is the right investment. Consider the following:

Whichever you choose, always consider the long-term goal. Cryptocurrency isn’t stable with all its complexities. Any investment works like the others. You’ll get to experience its ups and downs. Although with what Ethereum’s showing now with its value, you’re more likely to see gains.

Subscribe to our newsletters! Get updates right into your inbox

Don’t miss out on the latest news and information.