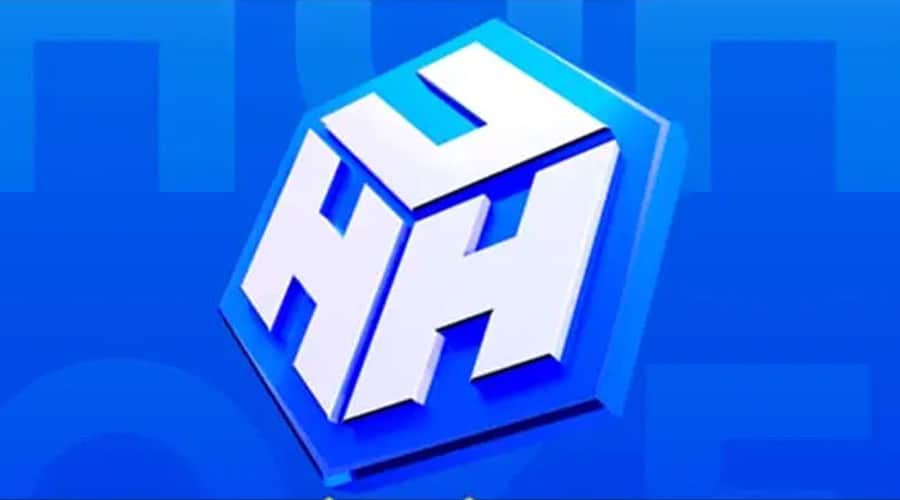 These cryptocurrency trends will take over the crypto market this year.

Given that cryptocurrency is relatively unregulated, though experts like Robert Courtneidge believe it’s just around the corner, it’s easy to understand why everyone is interested in how an investor might be able to track the frequent value dips and spikes of the cryptocurrency market.

With the aim, of riding the waves, for a lack of a better phrase.

Two demonstrably prominent cryptocurrencies, that could aid in understanding the often-baffling movement of the crypto market, are HUH Token and Dogecoin.

These cryptos stand on the premise of ‘Meme’, as a somewhat loose theory, that suggests the popularity and likeability of a cryptocurrency can directly influence its $USD worth.

The theory, however loose, has proven to have real-world applications in terms of HUH Token and Dogecoin, to name two of many, that have succeeded under the same practice.

So, is it possible to jump on a trend as it occurs, in time to benefit from the price increase, or, does the volatility and fickleness of popularity make trends untraceable and largely unprofitable for the curious cryptocurrency investor 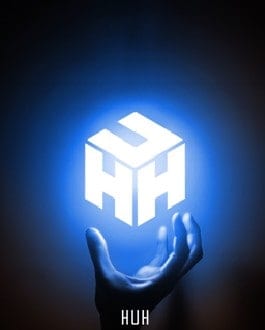 The Rise and Fall of a Crypto Empire

All Empires rise to supremacy and then fall, it’s the way the story unfolds from the Ancient Greeks to the Romans, and now, the powerhouses that are certain cryptocurrencies on the market… however, with less societal crumblings.

Cryptocurrencies, when they first launch, from the buzz around them and what they will bring, if anything, to the cryptocurrency market that’s new and exciting, causes a rather peculiar reaction.

A reaction, that I would personally phrase as ‘The Boxing-Day-Sale-Rush Theory’, meaning that a cryptocurrency will start high, because everyone wants to get their hands on the next Bitcoin, and because of that, the cryptocurrency enters the market with, and often, unsustainable high.

Beneath, you can see two graphs, the first is Dogecoin’s life on the cryptocurrency market, and the second, HUH Token’s… it’s easy to see, that the two currencies stepped onto the crypto market with the spotlight in their eyes and the fanfare of a rockstar… however, over time, the cryptocurrencies value stabilised and with it, offered holders a different kind of success than what they might have had in mind. 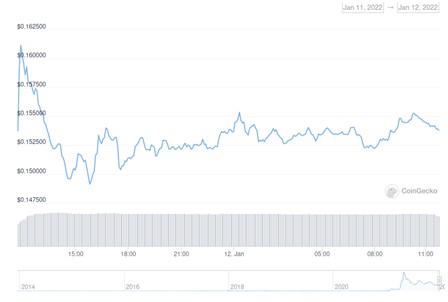 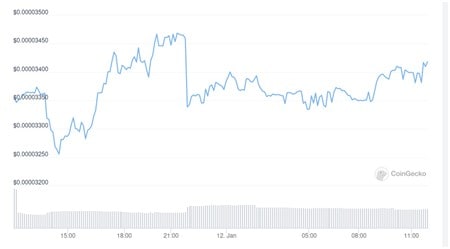 As you can see, the two cryptocurrencies, Dogecoin and HUH Token, started out on a high and then dropped considerably when the idea of ‘The Boxing-Day-Sale-Rush Theory’ quelled, and the popularity of the currency began to wane.

Though, you’re probably wondering how the HUH Token and Dogecoin continued to spike so fervently post their launches… So, let’s take a look at some of the interesting popularity grabs the two currencies undertook to spike their value for their holders and what could come in the future!

After all, the more value that your HUH and DOGE hold, the better it is for the collective! 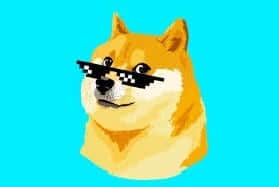 The Power of Popularity

In a world where the average person spends over three hours a day consuming media, where we’re all accustomed to the faces of the Kardashians, and are aware of the value of a single image posted by one of the founders of influence to Social Media… we can, as crypto lovers, see why the likes of Dogecoin and HUH Token are vastly popular and valuable.

The large spikes, as demonstrated by the two cryptocurrencies, take place after interesting events, tweets, or an injection of whale investments, proving that HUH Token and Dogecoin are to currencies that have harnessed the power of influence to support their projects and with it grow in trust and value amongst their holders.

For instance, HUH Token burned $4million worth of HUH to add value to the crypto for its holders, they also have plans to launch hundreds of influencers on the 19th of January that is set to skyrocket the value of the crypto.

Further, Dogecoin is the much-loved dog-faced crypto of Elon Musk, who simply has to post the name ‘Dogecoin’ to his Twitter feed for the crypto to see a spike in value.

It seems, that as the currencies that harness popularity and influence grow, so, do their holder’s monetary returns.

Currently, Dogecoin and HUH Token are up in value, and it seems that cryptocurrencies riding the waves of spikes and dips, potentially, prosper.

HUH Token, according to news sources, will drop the presale holder’s NFTs on the 31st of January and has launched on numerous exchanges like BitBox and HotBit amongst others.

Dogecoin is currently being trialed by Elon Musk as a way of buying certain Tesla merchandise and there were even rumors of a satellite launch from SpaceX funded by the dog-faced crypto.

Though, if you’re looking for more information you can click the links below and find out more in the Whitepapers of HUH Token and Dogecoin… you can also find Dogecoin on their homepage.