Tesla and SpaceX CEO Elon Musk has not been reluctant to express his support for cryptocurrencies. But following the recent decline in the value of these alternative currencies, Musk and his firm Tesla have given up on Bitcoin and are now supporting Dogecoin instead, according to a report by Forbes. 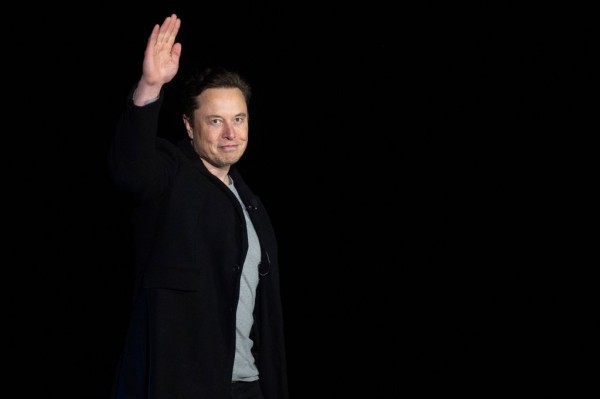 Crypto markets have decreased from their record three trillion valuations to less than a third in less than a year. The cryptocurrency’s figurehead, Bitcoin, has lost supporters like Elon Musk.

Tesla invested $1.5 billion in Bitcoin at the start of 2021, and a month later, it started taking the altcoin as payment for its electric automobiles. Tesla only shifted its position in response to public outcry over environmental issues raised by the use of Bitcoin.

The company did continue to accept Bitcoin as payment for goods and kept its Bitcoin holdings.

According to Forbes, the corporation sold almost all of its Bitcoin holdings last month as a result of the cryptocurrency crash and the accompanying economic unpredictability.

Musk has promoted Dogecoin often in the past, and he still believes in the cryptocurrency despite its recent market crashes.

Musk said in an interview with the Full Send Podcast he enjoys Dogecoin because the cryptocurrency is very humorous with its “memes and dogs.”

Musk thinks that compared to Bitcoin, the “meme coin,” as it was first intended, has a higher “total transactional throughput capacity.” For this reason, Musk, who has previously backed Dogecoin, intends to keep buying the cryptocurrency and will keep publicly endorsing it.

Tesla and SpaceX, two businesses owned by Musk, still accept Dogecoin as payment for their goods. However, Dogecoin is still stuck at approximately six cents despite all of Musk’s efforts, which is very far from the 70-cent high it reached last year.

Due to Musk’s ongoing promotion of cryptocurrencies, he is also the target of a lawsuit accusing him of engaging in racketeering to drive up the price of Dogecoin, as per Interesting Engineering.

It’s interesting to note that after the Dogecoin founder remarked on Musk’s coding skills, Musk got into a fight with him and branded him “a tool.”

The Dogecoin project has been abandoned for a while, but other developers have kept it going. According to Forbes’ report, the Dogecoin blockchain was scheduled to receive an update in June that would increase its security and effectiveness.

This article is owned by Tech Times

ⓒ 2022 TECHTIMES.com All rights reserved. Do not reproduce without permission.