In today’s world, you can barely escape the cryptocurrency trend. Whether it’s about people turning into millionaires or the memes that are all over the internet. Experts suggest that the global cryptocurrency market will more than triple by 2030. Therefore, predicting a valuation of nearly $5 billion in years to come. Regardless of whether people choose to invest into it or not, the rise of crypto cannot be denied (especially its meme coins). 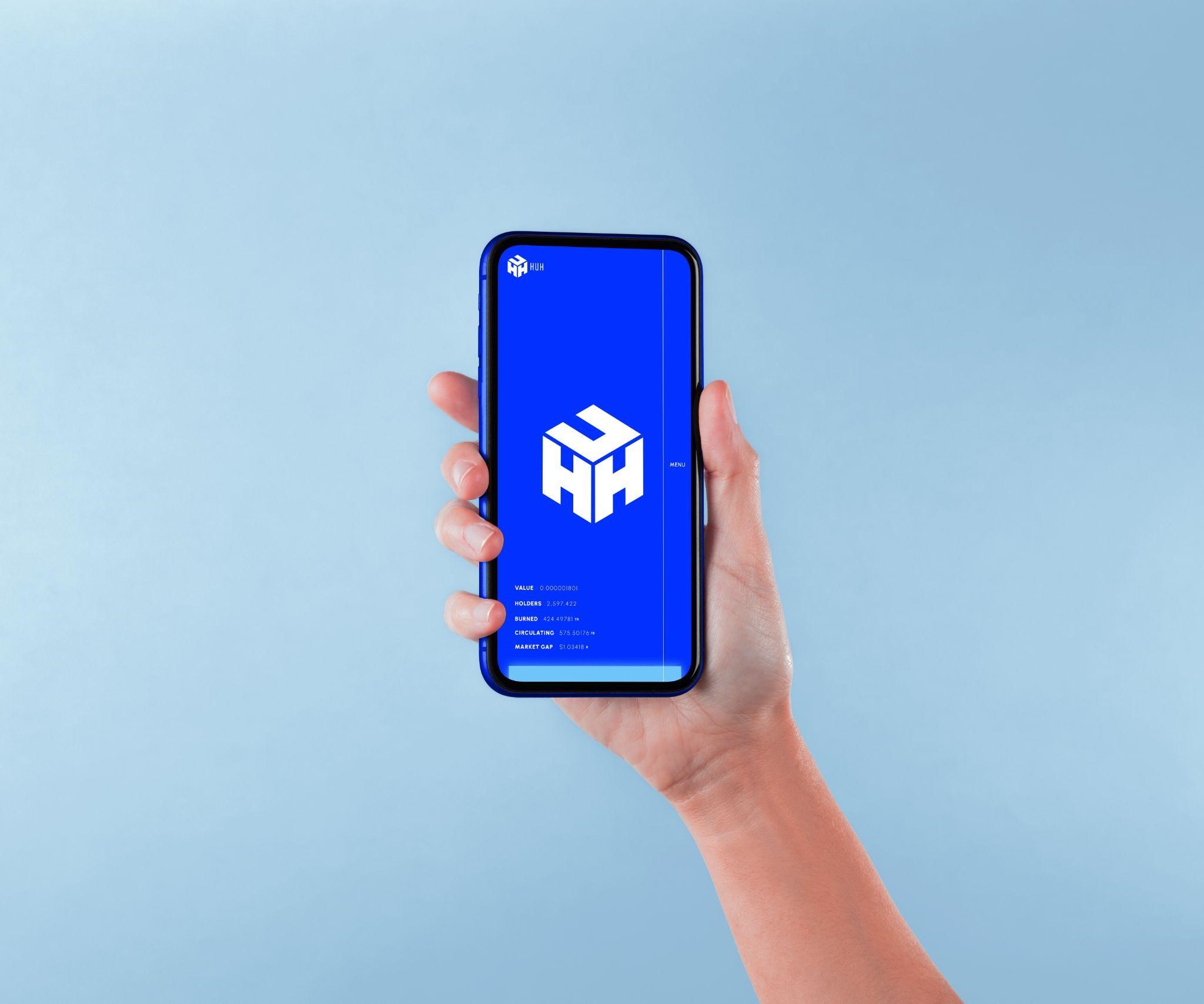 So, what are meme coins exactly? They are cryptocurrencies that are often created as memes and trending internet jokes, which often have the potential to go viral. For instance, HUH Token (HUH) is one of the latest cryptocurrencies which soared with an increase of over 6000% in the first couple days after its official launch in December 2021. Having released its NFT pre-sale for nearly 20,000 holders, it allows for holders to produce even more income, the longer the token is held.

Moreover, other examples of meme coins include Dogecoin (DOGE) and Shiba Inu (SHIB). Dogecoin (DOGE) was inspired by a viral photo of a Shiba Inu and reached a peak in value in May 2021. Similarly, Shiba Inu (SHIB) achieved a 300% increase in October 2021. Generally, these cryptocurrencies aren’t always meant to be taken seriously. However, they all have the potential to gain momentum if crypto-enthusiasts invest into it. There is rapid exposure especially when celebrities such as Elon Musk and Snoop Dogg boost the popularity of specific meme coins. Overall, illustrating the rise of emerging tokens. Returning back to HUH Token (HUH), this is a coin worth considering as a long-term investment since it is destined to follow in the direction of its preceding meme coins.

The future of crypto

If you are in doubt about the future of crypto, it’s helpful to keep in mind that humans are not always aware of what is possible – as our minds may not be able to comprehend the vast possibilities. An example to illustrate this is as follows:

In 1860, a large group of leaders discussed their predictions of the city of New York in 100 years. Eventually, they came to a shared conclusion that the city simply would no longer exist. Their reasoning was based on the claim that if the population continues at the current rate, 6 million horses would be required to move the population of New York around and the manure created by 6 million horses would be impossible to deal with – therefore, predicting the end of the Big Apple. However, 40 years later, the invention of cars emerged and of course we know today that New York City still exists, as the idea and understanding of an entirely different technology has been established. The world is changing at an exponential rate and cryptocurrency has paved the path for individuals to gain more freedom in regard to their income. Overall, the future of crypto holds endless possibilities and we may not even be able to comprehend how much more the metaverse crypto can offer us in the future.

To conclude, investing in crypto is the long-term strategy of buying and holding coins for some time. They are extremely volatile in the short term but have tremendous long-term potential for growth – hence why, it is worth considering HUH Token (HUH) as a potential project to invest in. But remember, always do your own research before you decide to take the leap of faith.